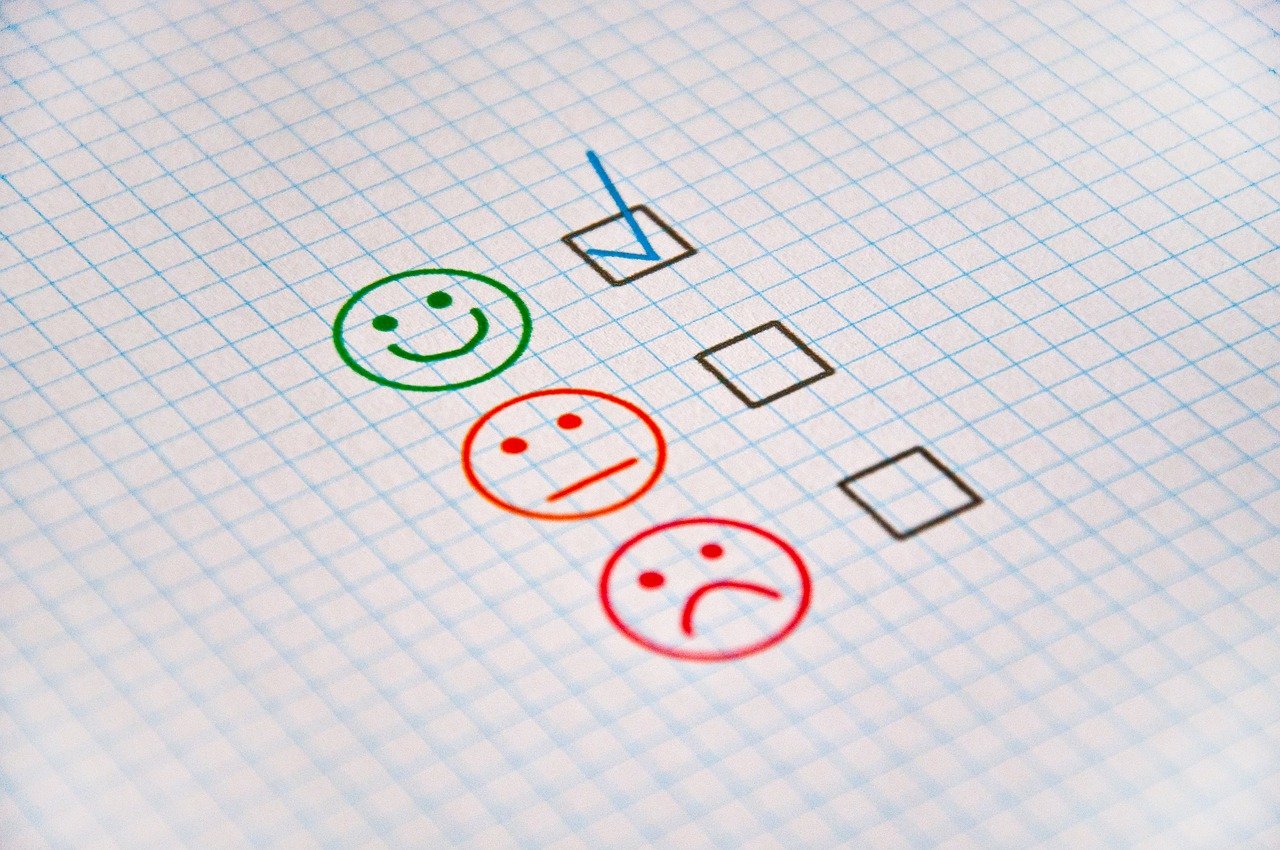 Hirokazu Kore-eda can claim to be the greatest living Japanese film director, whose family dramas have marked him out as the heir to Ozu (although in an interview with me he said he preferred to be compared with Mikio Naruse). His work, including the Palme-winning Shoplifters (2018) is rightly revered. But he has always had a sweet tooth for whimsy and sentimentality, which I thought was on display in his much admired baby-swap drama Like Father Like Son (2013).

Now he has given us a sudsy road-movie heartwarmer set in Korea and inspired by the Korean phenomenon of “baby boxes” put out by churches for unwanted newborns. But the movie is fundamentally silly, with tiringly shallow characterisation and broad streaks of crime-drama intrigue, which only underline the fact that not a single word of it is really believable.

Korean actor Song Kang-ho (famed for starring in Bong Joon-ho’s Parasite) plays Sang-hyeon, a volunteer at a local church that has a “baby box”. But he is running a “broker” scam: occasionally he steals a newborn for himself – erasing the church’s CCTV footage that prove a baby was left there – and offers it for sale on the adoption black market, with potential couples lined up by his partner Dong-soo (Gang Dong-won), a former orphanage inhabitant with access to information about potential adopters who want newborns rather than institutionalised toddlers. But their lives are made more complicated when young mother So-young (Lee Ji-eun), whose unwanted baby is taken and offered up for sale by these two tricksters, confronts them and instead of telling the police, insists on coming with them on their zany road-trip to interview potential parents. On their trail are a couple of cops, played by Bae Doona and Lee Joo-young.