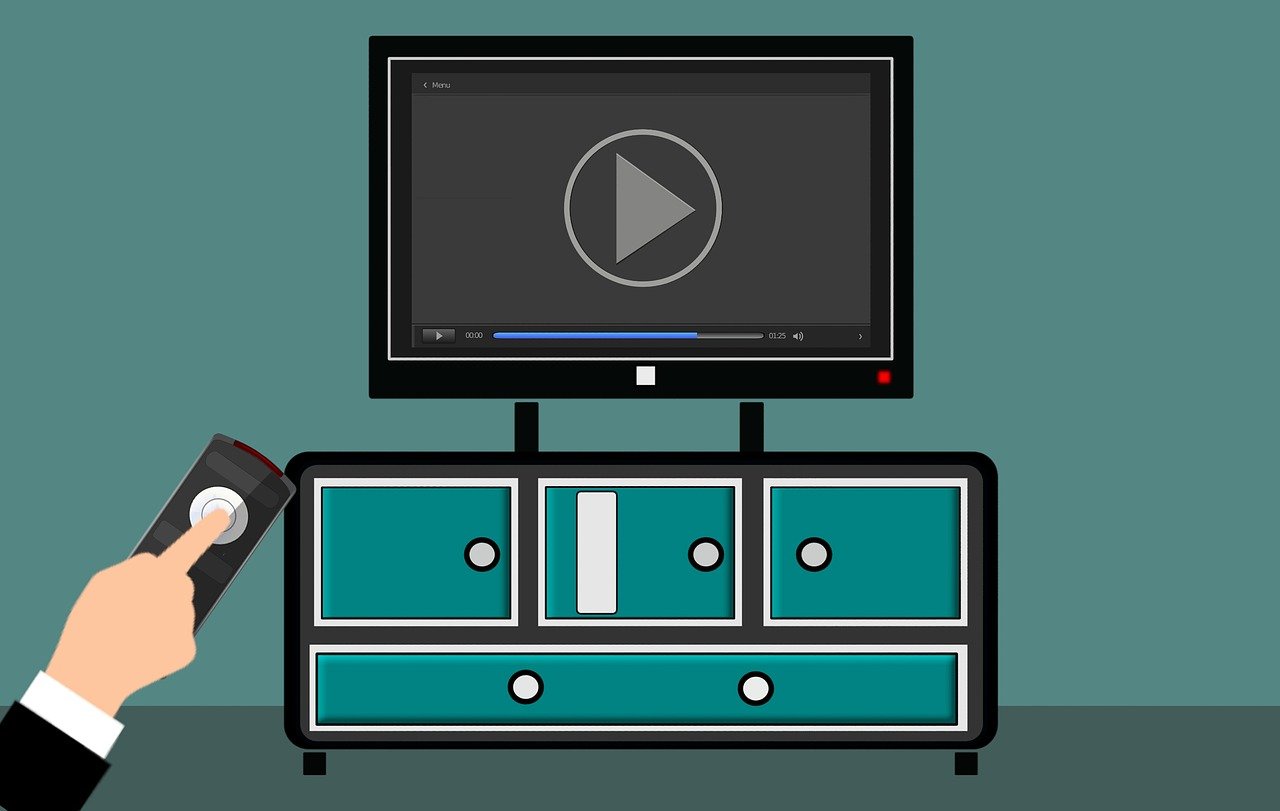 Yup, there’s another new streaming service. If you saw all those Super Bowl ads with disparate TV characters at the top of a snowy mountain, you’ll know that Paramount+ has arrived. The streamer, which essentially is an expansion and rebranding of CBS All Access, officially launched March 4.

Like similar services HBO Max, Peacock and Disney+, Paramount+ is hoping to woo viewers with its deep vault of programming. Its library is culled from pop-culture brands under the ViacomCBS corporate umbrella, including CBS, Nickelodeon, MTV, BET, Comedy Central, Smithsonian Channel and Paramount Pictures, although some titles are also available on competing streaming services. On the TV side, there are quite a few gems worth mining on the Paramount+ mountain, from classic TV like “I Love Lucy” to former CBS All Access originals like “The Good Fight.” We picked the 40 best TV series available on Paramount+ as of March 2021 (listed in alphabetical order).

Before Kenan Thompson became the longest-running “Saturday Night Live” player, he cut his comedy chops at Nickelodeon’s peewee version of a sketch show. The sweetly funny series, a favorite among millennials, featured Thompson as well as Amanda Bynes, Kel Mitchell, Nick Cannon and Jamie Lynn Spears among its cast members.

A scavenger hunt writ large, with teams racing around the globe for a cash prize, CBS’s stalwart competition series’ tried and true formula has sustained it for over 30 seasons and garnered 15 Emmys.

3. “Avatar: The Last Airbender” and “The Legend of Korra”

A Nickelodeon animated series with a devoted adult following, “Airbender” is a fantasy epic in kids clothing with drama to rival “Game of Thrones.” The gorgeously drawn series takes place in a world torn apart by war and genocide, where a pint-sized chosen one might be able to save lives, if he can train hard enough and face his greatest fears. A follow-up series set a generation in the future and aimed at an older audience, “Korra” surpasses its source material in maturity and complexity, becoming a modern classic.

With big drama and even bigger hair, the 1990s high school staple, which ran for 10 seasons on Fox, has inspired many copycats, but nothing beats the original (or Luke Perry’s sideburns).

There’s an undeniable appeal to ABC’s family sitcom about a lovely lady and a man named Brady (that’s the way they all became the Brady bunch!) that extends far beyond its 1969-74 run. From movies to memes to references on Disney+’s “WandaVision” to HGTV buying the iconic Brady house, the series has endured as a pop-culture institution because of its relatable family and adorable hijinks.

The drama on CBS’s “Brother” comes from putting a group of people in a house, cut off from the outside world, who are constantly monitored and competing to stay there to win a cash prize. The long-running series is not without controversy (especially in recent seasons), but when it works it’s a guilty pleasure worth binge-watching.

Although it only aired on Comedy Central for two seasons from 2003-04, Dave Chappelle’s landmark sketch-comedy show had a deep impact on the comedy scene of the 2000s. From Chappelle as Rick James to the WacArnold’s sketch, the series was biting and daring in a way few others were at the time.

Sometimes you just want to go where everybody knows your name. With a superb cast (Ted Danson forever!), smart humor and a nostalgic setting, NBC’s classic sitcom set in a Boston bar still holds up after all these years.

Comedy Central’s satire of modern corporate culture and office life feels almost nostalgic when so many office workers are still logging on from home. But even amid the pandemic, buzzwords and presentations about synergy still ring hilariously true for anyone who has ever worked for a big company.

Deadpan, eye-rolling teen Daria (voiced by Tracy Grandstaff) was a stand-in for the disaffected youth of the late 1990s. The MTV series was populated by broad high school caricatures that were routinely eviscerated by its protagonist, who honed sarcasm into a weapon against her cookie cutter suburb of Lawndale.