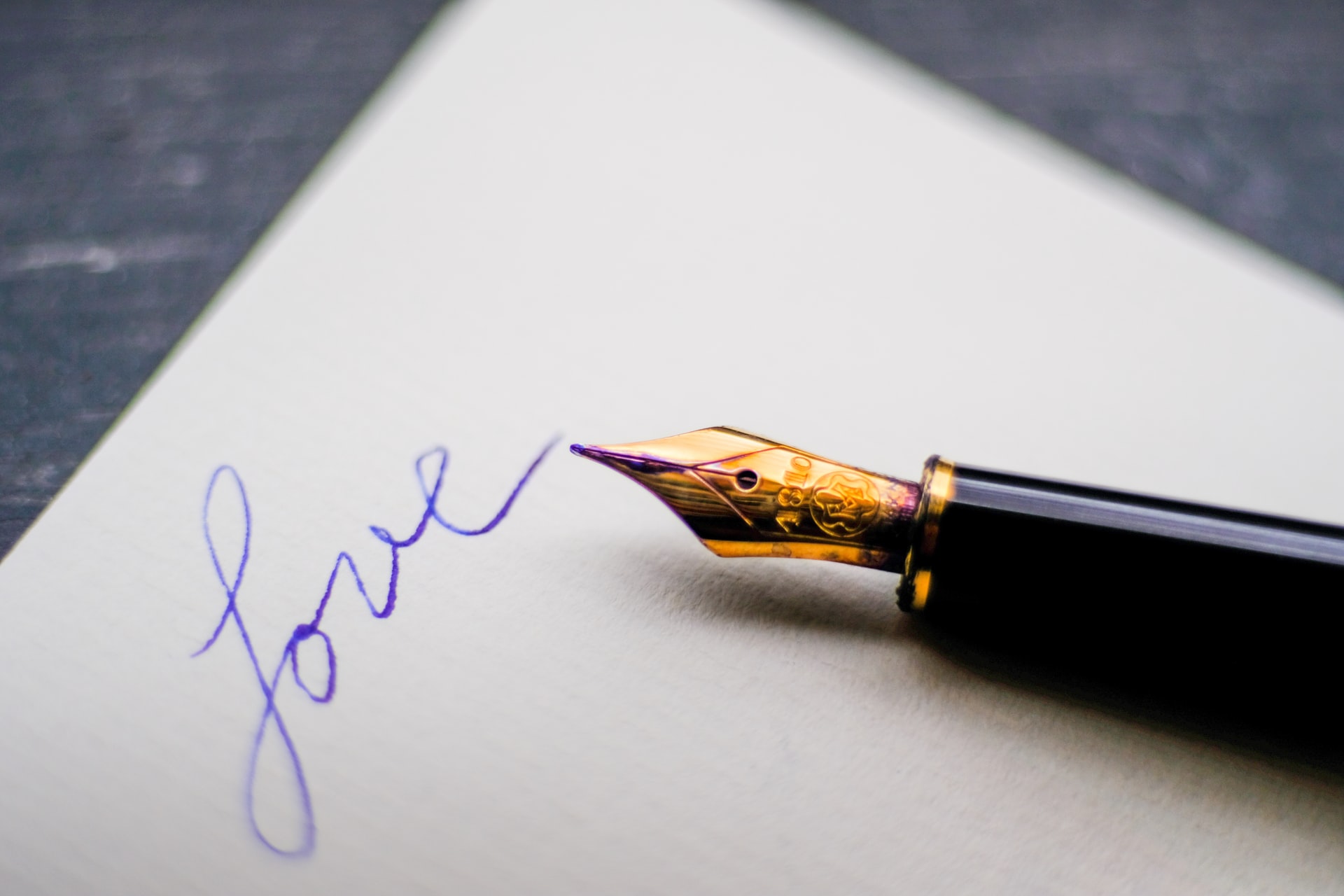 Films about dysfunctional families often call to mind Tolstoy’s line from the opening of Anna Karenina: “Happy families are all alike; every unhappy family is unhappy in its own way.” It struck me that the opposite might be true watching this thoughtful, gentle debut from the Portuguese visual artist Catarina Vasconcelos: a lyrical, introspective love letter to her family, gorgeously shot on 16mm.

It’s a kind of fictionalised art documentary that for the first hour or so is essentially about Vasconcelos’s grandparents’ life together. It begins with her elderly grandfather Henrique (played by José Manuel Mendes) moving into residential care. In voiceover Henrique talks tenderly to his wife, Beatriz, who died of a stroke in 1984. He was a sailor by trade, away at sea for long stretches of married life; he missed births and milestones, and didn’t meet one of his daughters until she was four. We watch a dramatisation of their marriage; Beatriz talks as well; so too do other members of the family, including their eldest son Jacinto, the director’s father.

To her family Beatriz is a tree, a practical woman with deep roots. For her, the children are like birds, who will fly away in time. This poetic voiceover is pierced with an ache of longing and loss. And it’s a film of extraordinary, beautifully composed images, each one like a painting itself: the strong capable hands of the family’s maid cutting a squash or closeups of the veins on a leaf.