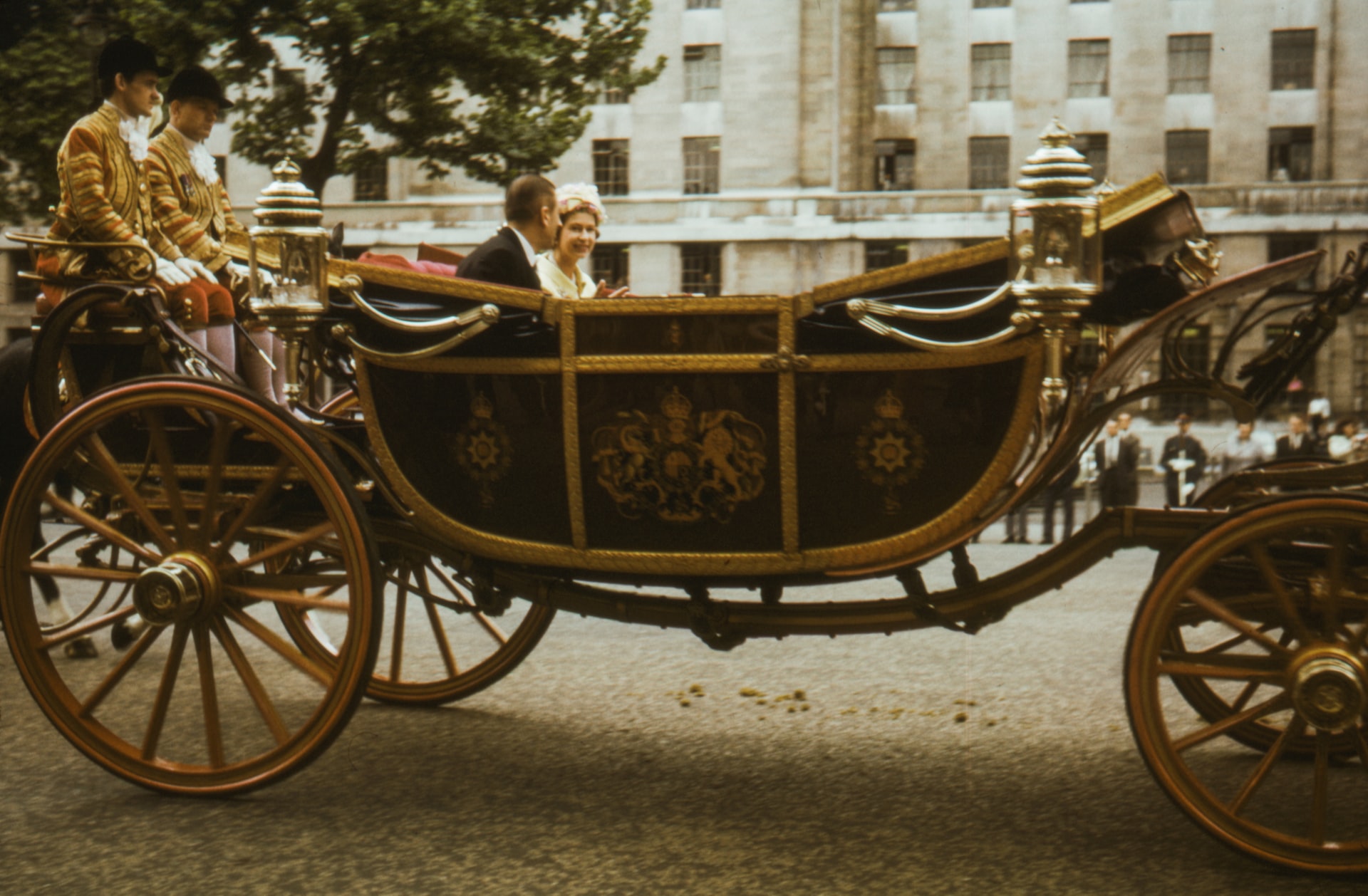 As the world mourns the Queen, learn more about her life as we say farewell to the Elizabethan era and enter a new age under King Charles.

The Queen was the most famous woman in the world, known as much for her sense of public duty as she was for being intensely private.

Over a long life of duty, the Queen served many roles – head of state, head of the nation and head of the Church of England.

And, of course, she was also a devoted daughter, mother, grandmother and great-grandmother.

Learn more about her extraordinary life, what she meant to Britons who lived through her reign and what we can expect from King Charles in three Sky News documentaries.

Elizabeth II: A Life Of Duty

She pledged to serve her nation as a 21-year-old in a birthday speech given on a family tour of South Africa.

This film looks back at her long and eventful life.

Over the past 70 years there have been seismic changes in our nation – the food we eat, the homes we live in, the work we do and the way we spend our spare time to name a few.

But the Queen has been one constant.

Now, as we look ahead to a new era, Trevor Phillips talks to Britons who lived through her reign.

After 70 years as heir to the throne, Prince Charles has become King.

His passions – including charitable causes and a concern for the environment that was decades ahead of its time – will now have to take second place to his pledge to serve the nation, and the realms and territories across the world.

This documentary looks at what sort of monarch King Charles III will be and the challenges he will face to unite the country.