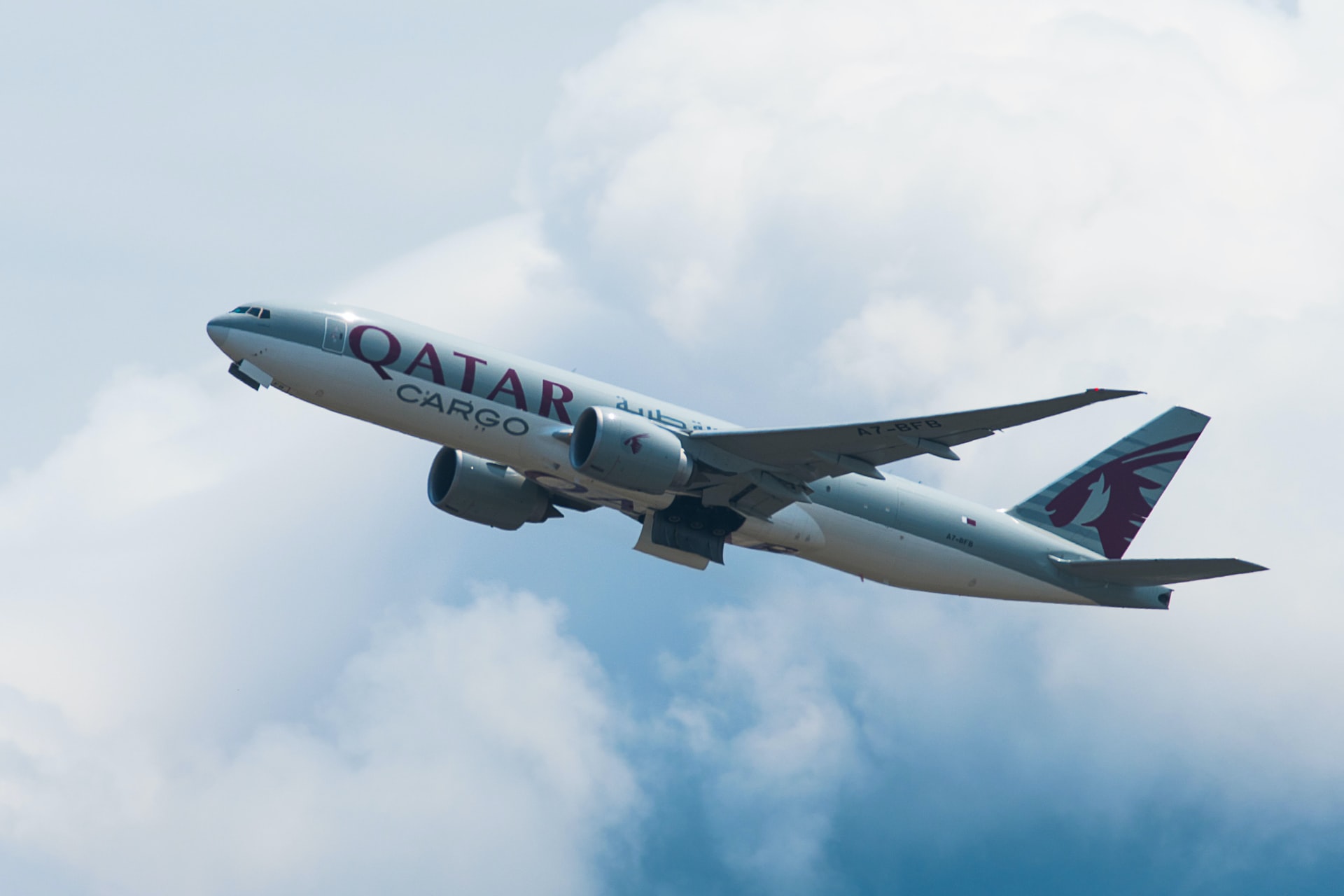 A second Qatar Airways passenger flight, which arrived in Afghanistan on Friday, has now departed from Kabul airport, a day after more than 100 foreign nationals left on another plane with the Taliban’s approval.

It is currently unclear how many passengers are on board the plane and what their nationalities are. The aircraft was seen landing in Kabul’s Hamid Karzai International Airport on Qatari-owned Al Jazeera Arabic television, and aid was seen being unloaded before passengers boarded the plane. This is the second such flight to depart from the airport. On Thursday, the first international passenger flight to take off from Afghanistan since the chaotic US military airlift last month landed in Qatar, carrying scores of foreign nationals, including Americans.

The planes’ departures are the first sign that at least some foreign nationals who want to leave Afghanistan will be able to do so, following weeks of uncertainty. Civilians have been left scrambling to find safe passage from the country since the Taliban takeover in mid-August threw a US-led evacuation effort into confusion. The French Foreign Ministry said in a statement that 49 French citizens and their dependents were “evacuated” Friday from Kabul in an operation assisted by Qatar. The operation ferried the passengers to Doha, the Qatari capital, from where a flight chartered by the French Foreign Ministry will return them to Paris. The statement did not specify which flight the French citizens and dependents took from Kabul to Doha.

Passengers on board Thursday’s chartered Qatar Airways flight that departed from Kabul airport — including Canadian, Ukrainian, German, British and US citizens — were among some 200 foreigners that the Taliban have cleared to leave the country, according to a source with knowledge of the matter. Thursday’s flight happened after Qatar worked with parties on the ground to transport the passengers in a Qatari convoy and secure a safe passage to Kabul’s airport. Sheikh Mohammed bin Abdulrahman Al-Than, Qatar’s deputy prime minister and minister of foreign affairs, thanked the Taliban for their “cooperation” in restarting flights, adding that this was a signal that the militant group’s “positive statements” can be “demonstrated into action.”