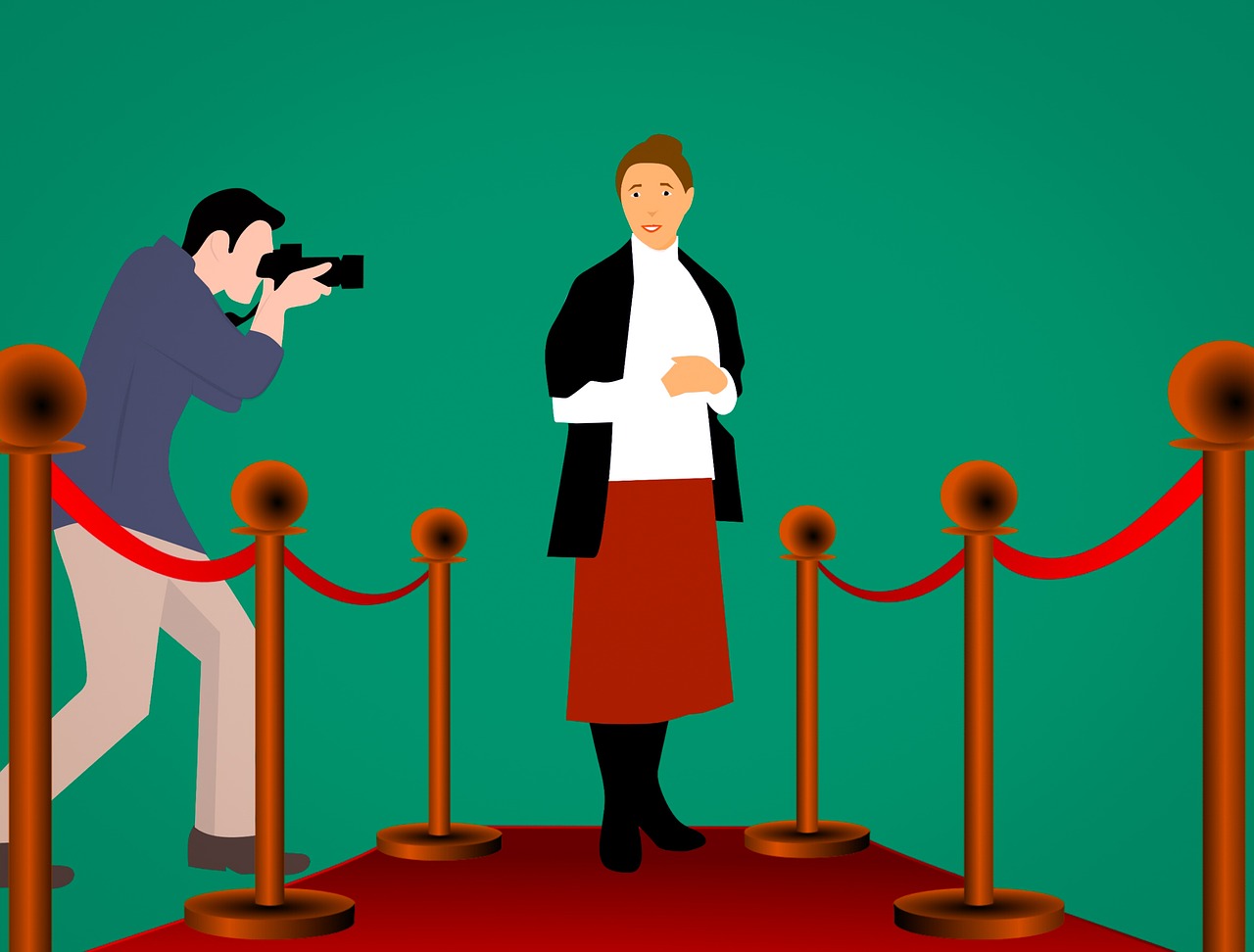 At an unusually quiet, Covid-strict festival, it was a good year for the French, and female directors – and we got to see Jean-Luc Godard do his ironing

The Berlin film festival used to be an oddly contradictory affair. It was known for elaborately kitsch opening and closing ceremonies and competition films heavy on social conscience: champagne on the red carpet, kale juice on the screen.

This year’s Berlin was differently strange. The February 2021 festival was online only, but offered the best crop of titles in recent memory. This year, a slightly shorter festival went live again – and if only its selections had been in the same league, it might have offset the event’s strangely desolate feel. The festival’s distribution market had gone online, meaning fewer delegates, partly because of Germany’s still tough Covid restrictions, which insisted on daily tests as a requirement for access to press screenings. All this made the unusually quiet Palast area feel like an art installation tribute to the bygone days of Checkpoint Charlie.

As for the films, much of the competition selection had the glum earnestness of the old Berlinale, with little sense of fearless formal experimentation. But there was some joy to be had. You might have expected a jury chaired by M Night Shyamalan to come up with a last-minute shock twist. The twist was, they didn’t: they awarded the Golden Bear for best film to the title that deserved it, Carla Simón’s Alcarràs. A realist drama about a Catalan family facing eviction from the land where they grow peaches, it’s very political and hugely exuberant. Rich in immersive detail, the film is superbly cast with a teeming ensemble, including three children whom Simón appears to have left to their own devices, to irresistibly anarchic effect. It’s also a historical win: the third top prize in a year for female directors at European festivals, following Julia Ducournau with Titane in Cannes and Audrey Diwan’s Happening in Venice.