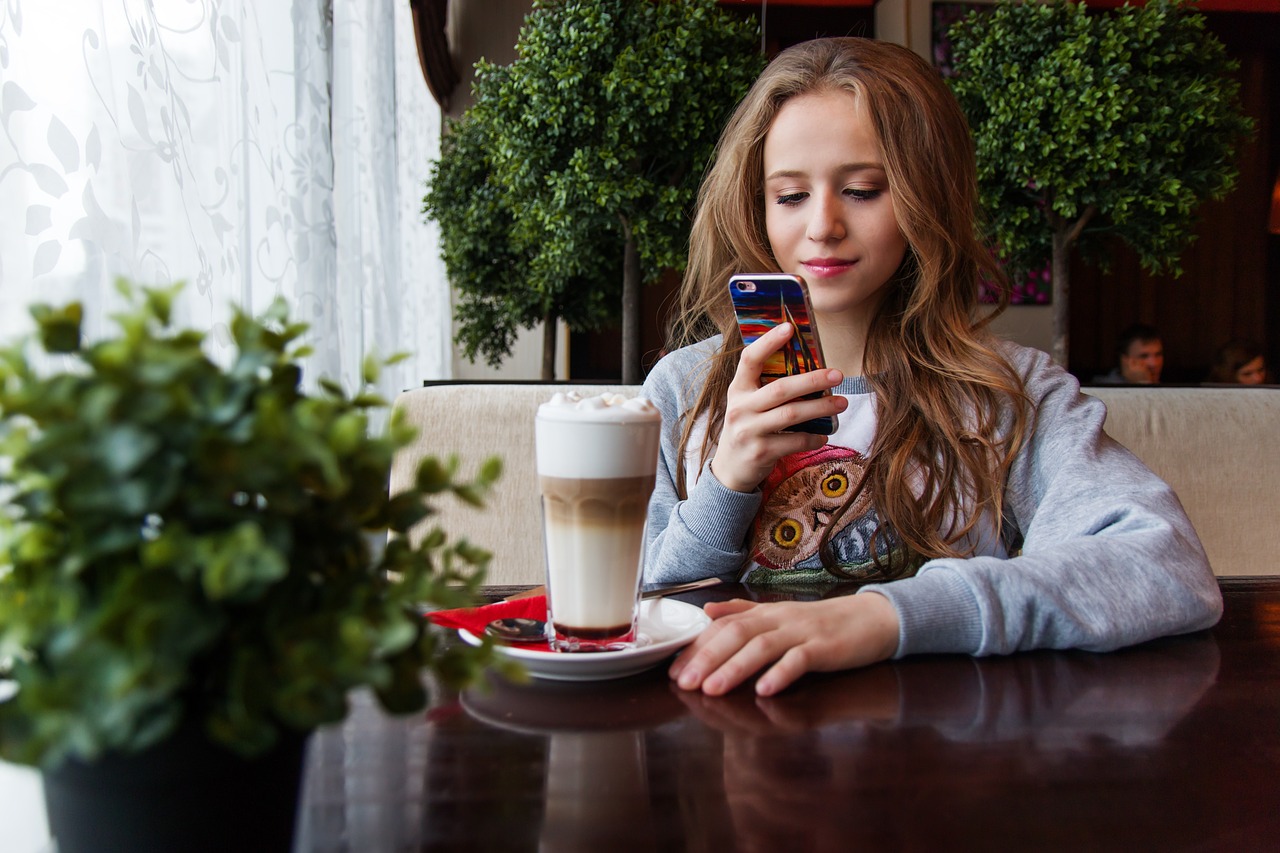 Hulu might be the home of this year’s “Booksmart” with “Plan B,” a bawdy coming-of-age teen comedy that also comes with a sharply incorporated message. Directed by actor Natalie Morales (“Parks and Recreation”), the edgy nature of the material shouldn’t overshadow the stellar performances and timely window into efforts to curb women’s reproductive rights.

The centerpiece here is a pair of teenage outcasts living in South Dakota. When Sunny (Kuhoo Verma), the honor student, engages in what can only be called an ill-advised, impulsive and extremely unglamorous sexual encounter, she enlists her more worldly friend Lupe (Victoria Moroles) on a cross-state trek to find a location that will sell her a Plan B pill (a.k.a. the “morning after” pill), all before her mom (Jolly Abraham) can return from an out-of-town conference.

“One little mistake can ruin the rest of your life,” mom warns her near the outset, during a talk it feels like they’ve had a hundred times, a line that hovers over everything that Sunny does over the next 100 minutes or so. A lot happens in that relatively confined time frame, much of it — in a script by Prathi Srinivasan and Joshua Levy — explosively funny. Beyond the flashier, R-rated moments, the journey includes Sunny’s shy, sweet attempts to express her feelings for a classmate (Michael Provost), and Lupe coming to grips with her own truths, which she fears might alienate her from her family.

The mere label “teen comedy” carries all sorts of expectations and baggage, but for the most part this road movie avoids the usual potholes (and plot holes), offering a not-very-reassuring picture of what your teenage kids might be up to, even in a famously conservative state. The subtle and not-so-subtle racism that the two face — Sunny is Indian, fretting about her mom’s high expectations, and Lupe is Latinx — adds to the believable bond that the two share, which feels organic even as the situations become more outlandish. There are also some wonderful little notes, like Sunny going through this harrowing experience after being mocked for having a room that’s still filled with stuffed animals, a reminder that these teens aren’t that far removed from childhood.