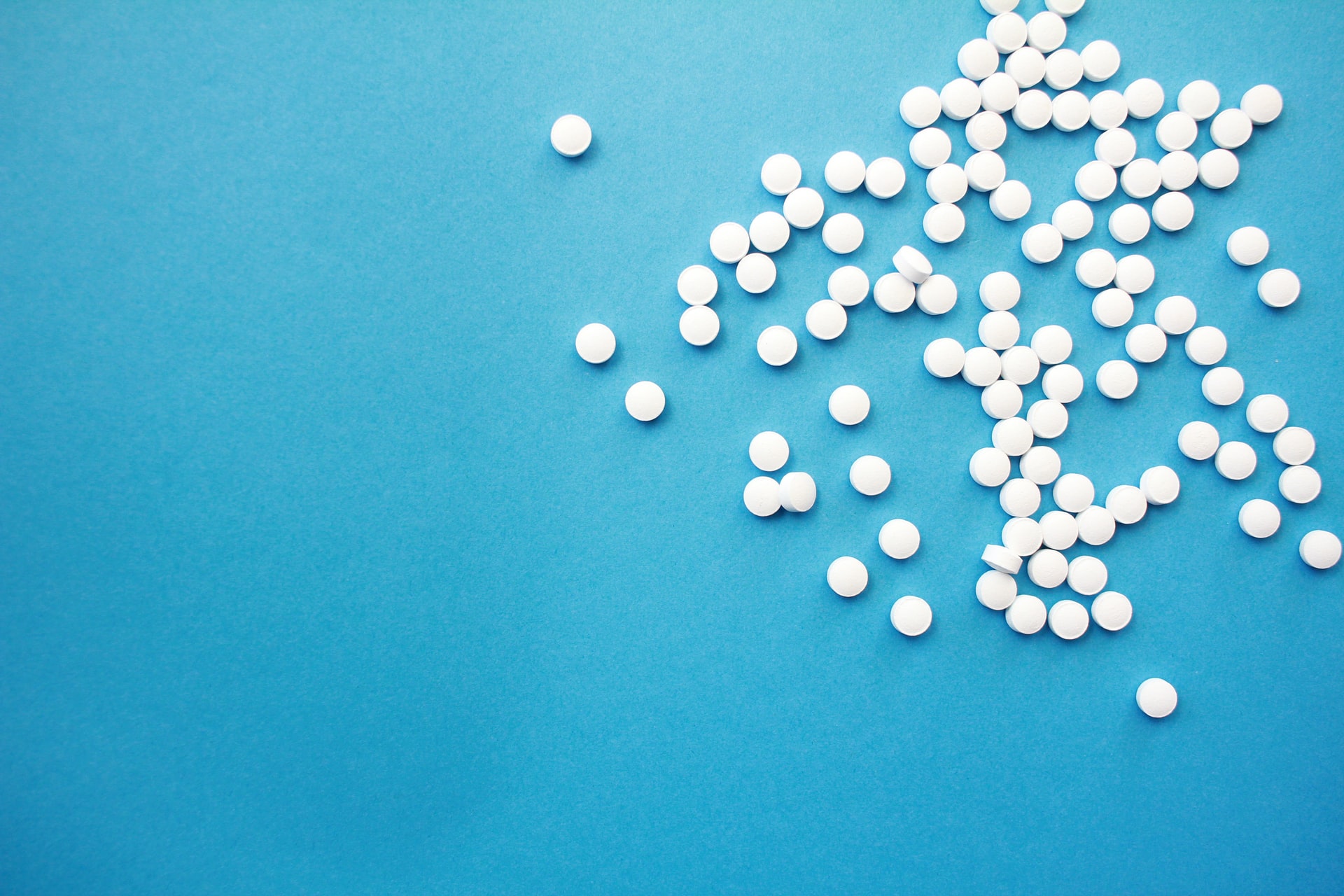 Within a day of testing positive for covid-19 in June, Miranda Kelly was sick enough to be scared. At 44, with diabetes and high blood pressure, Kelly, a certified nursing assistant, was having trouble breathing, symptoms serious enough to send her to the emergency room.

When her husband, Joe, 46, fell ill with the virus, too, she really got worried, especially about their five teenagers at home: “I thought, ‘I hope to God we don’t wind up on ventilators. We have children. Who’s going to raise these kids?” But the Kellys, who live in Seattle, had agreed just after their diagnoses to join a clinical trial at the nearby Fred Hutch cancer research center that’s part of an international effort to test an antiviral treatment that could halt covid early in its course. By the next day, the couple were taking four pills, twice a day. Though they weren’t told whether they had received an active medication or placebo, within a week, they said, their symptoms were better. Within two weeks, they had recovered.

“I don’t know if we got the treatment, but I kind of feel like we did,” Miranda Kelly said. “To have all these underlying conditions, I felt like the recovery was very quick.” The Kellys have a role in developing what could be the world’s next chance to thwart covid: a short-term regimen of daily pills that can fight the virus early after diagnosis and conceivably prevent symptoms from developing after exposure. “Oral antivirals have the potential to not only curtail the duration of one’s covid-19 syndrome, but also have the potential to limit transmission to people in your household if you are sick,” said Timothy Sheahan, a virologist at the University of North Carolina-Chapel Hill who has helped pioneer these therapies.

Antivirals are already essential treatments for other viral infections, including hepatitis C and HIV. One of the best known is Tamiflu, the widely prescribed pill that can shorten the duration of influenza and reduce the risk of hospitalization if given quickly. The medications, developed to treat and prevent viral infections in people and animals, work differently depending on the type. But they can be engineered to boost the immune system to fight infection, block receptors so viruses can’t enter healthy cells, or lower the amount of active virus in the body. At least three promising antivirals for covid are being tested in clinical trials, with results expected as soon as late fall or winter, said Carl Dieffenbach, director of the Division of AIDS at the National Institute of Allergy and Infectious Diseases, who is overseeing antiviral development.