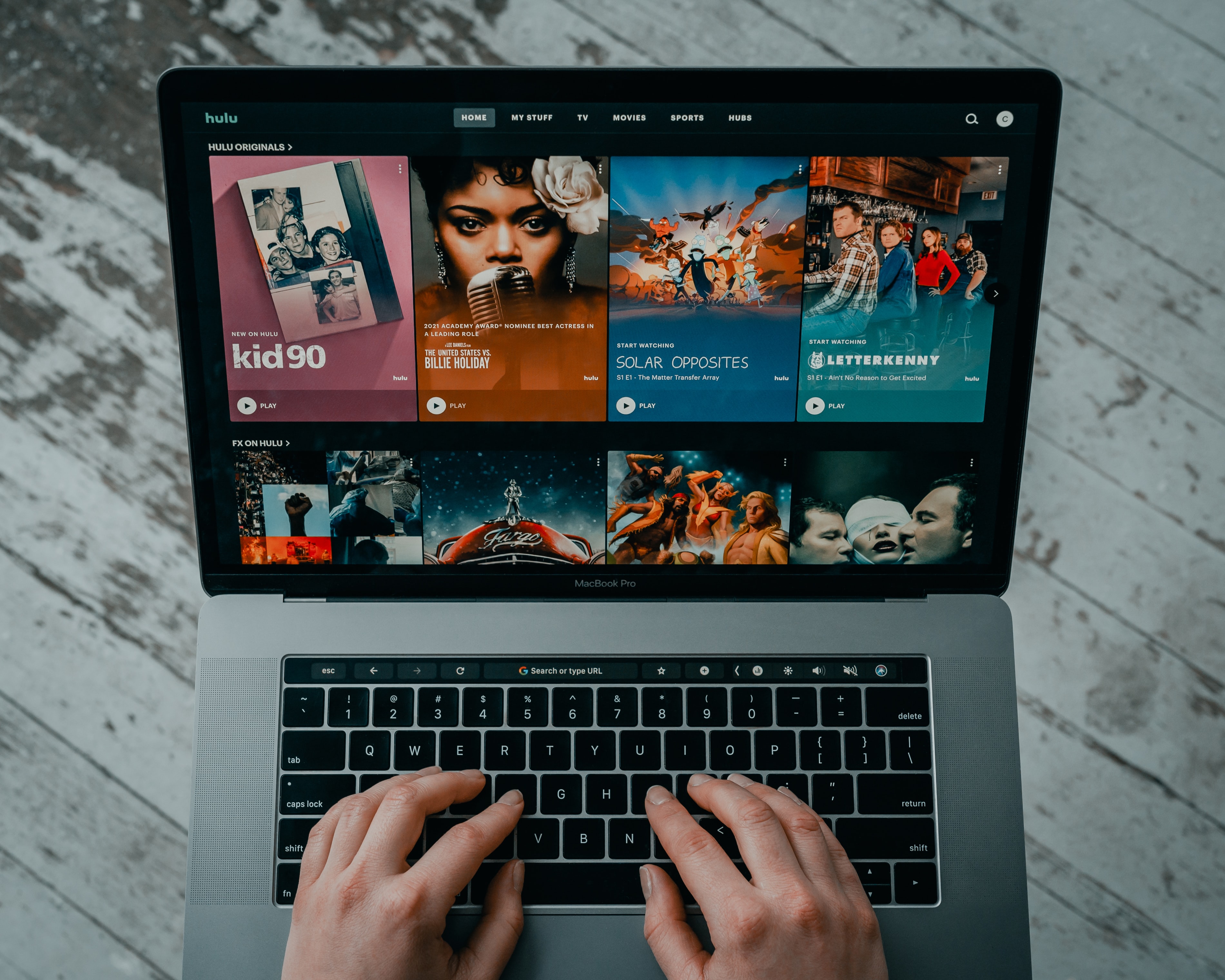 Entwined with this story is a subplot about Sharmaine’s passionate but tempestuous relationship with city girl Savannah Martinez, who comes to live with Sharmaine and her family on the Wind River reservation in Wyoming, But the lovers must also both contend with the after-effects of surviving horrifically abusive childhoods, with families on both sides that are still riven by substance abuse, violence and suicidal tendencies. All that suffering is stoically alluded to but not dwelled on overmuch, as the film prefers to observe Sharmaine, Savannah and their wide circle friends and family as they ride horses against a never-ending big-sky backdrop, gambol in the grasses with children and pets, and hunt deer in the winter months.

We also get to see Sharmaine and some of the people of her tribe dressing in ceremonial gear. But the film holds back a little from going in too deep into reservation culture and customs to keep its eye on Sharmaine as she pursues the prize of another win. There’s a subtle sense throughout that major events are taking place off camera, and while the film-makers’ respect for their subjects’ privacy is laudable, it does mean the storytelling is often elliptical and full of mysterious silences. Still, it’s hard not be mesmerised by such a photogenic subject and likable heroine.